Flan’s Mod (1.12.2, 1.7.10) is a huge mod for Minecraft which adds planes, cars, tanks, guns, grenades and more in a customisable content pack system. Enjoy peacefully flying through the Minecraftian skies and driving through your worlds or get some more destructive content packs and stab, shoot and detonate mobs, blocks and even other players. This mod is a combination of Planes, Vehicles and WW2Guns rewritten with a whole load of awesome new features and designed to allow easy custom content creation by anyone. Flan’s mod alone is useless, it requires content packs in order to be of any use.

You can turn your world into a first person shooter with this mod. Challenge yourself by putting the game in the hardest mode and fight off hordes of zombies. Minecraft may be notorious for not having any sort of guns but Flan’s mod now gives you that option. Bring your world out of the dark ages and into modern times. Rid yourself of the need for bows and arrows and arm yourself with an automatic.

Every part of Flan’s Mod works in multiplayer and provides additional experiences such as flying large bombers with multiple passenger gun turrets and playing gametypes such as Team Deathmatch and Capture the Flag. 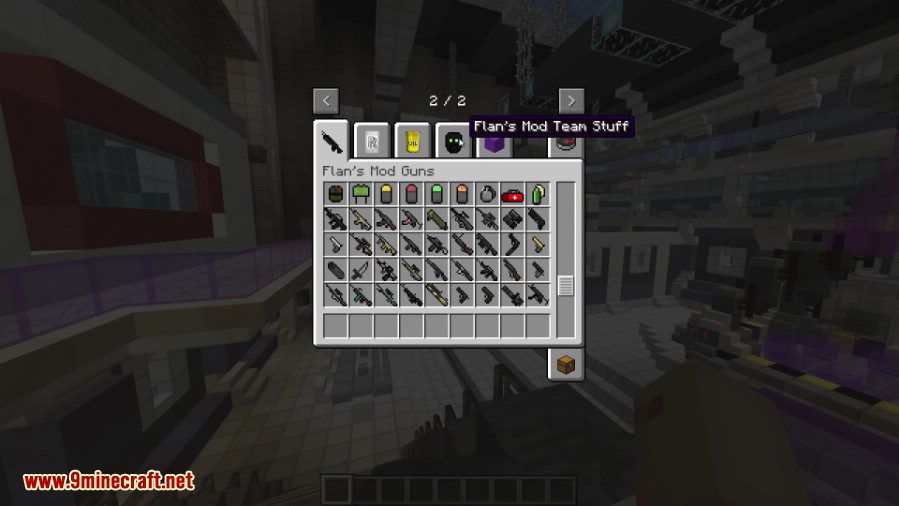 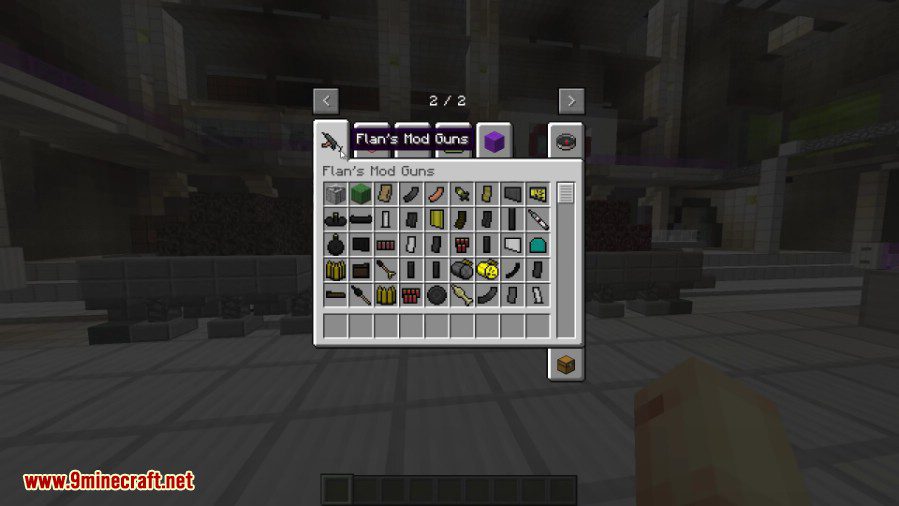 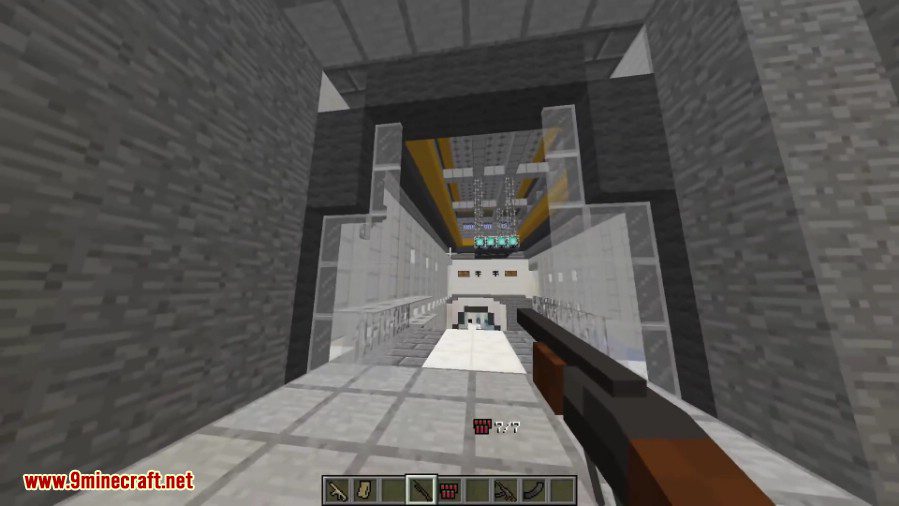 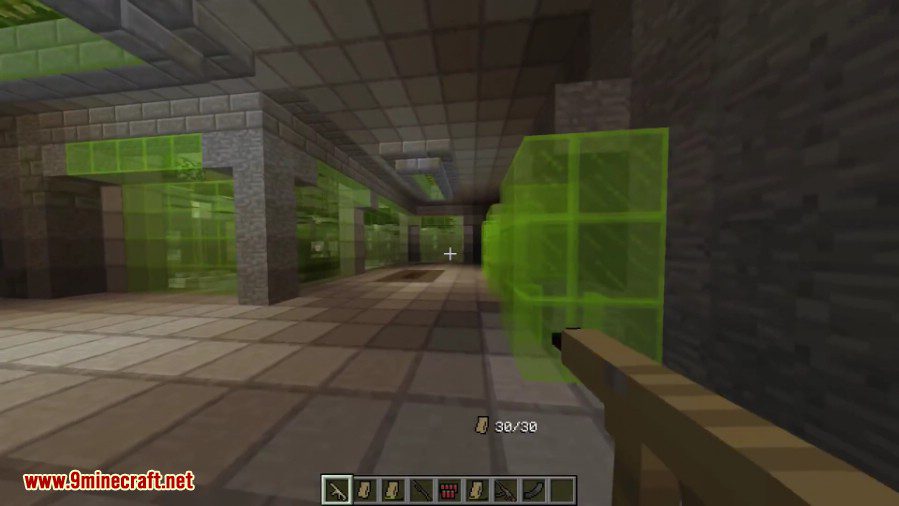 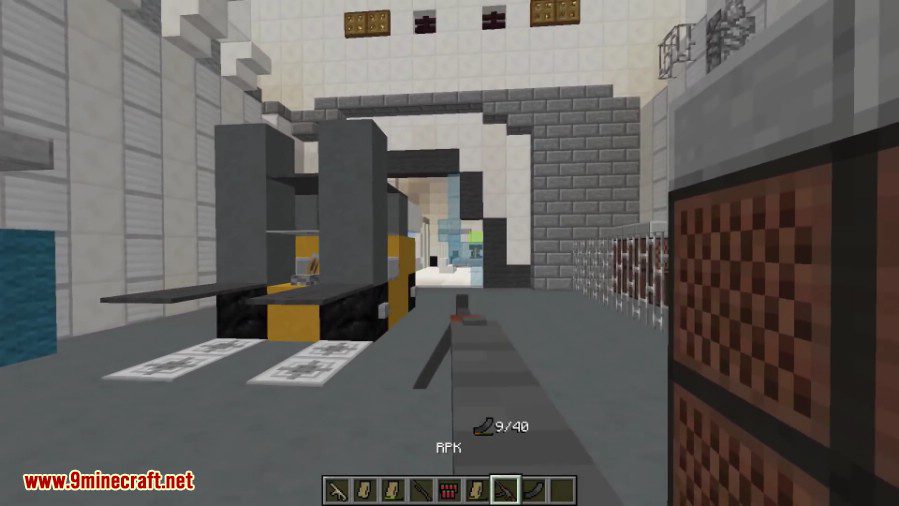 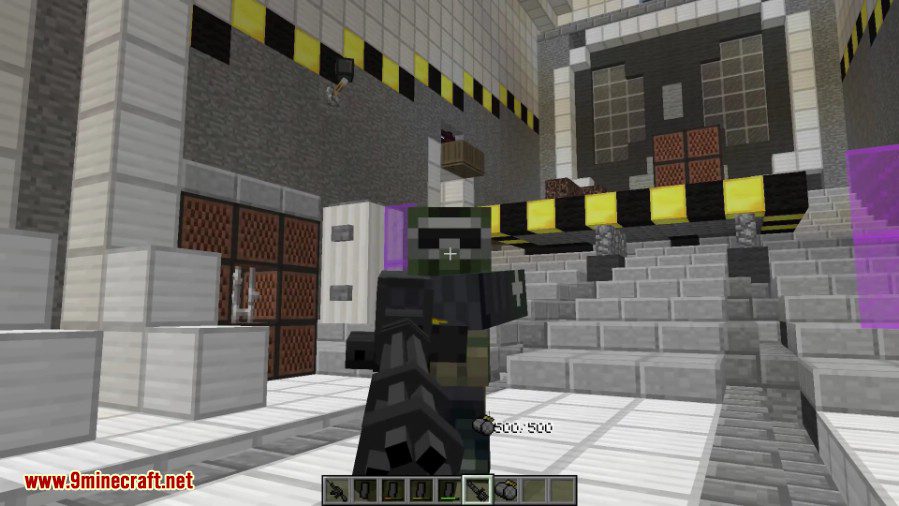 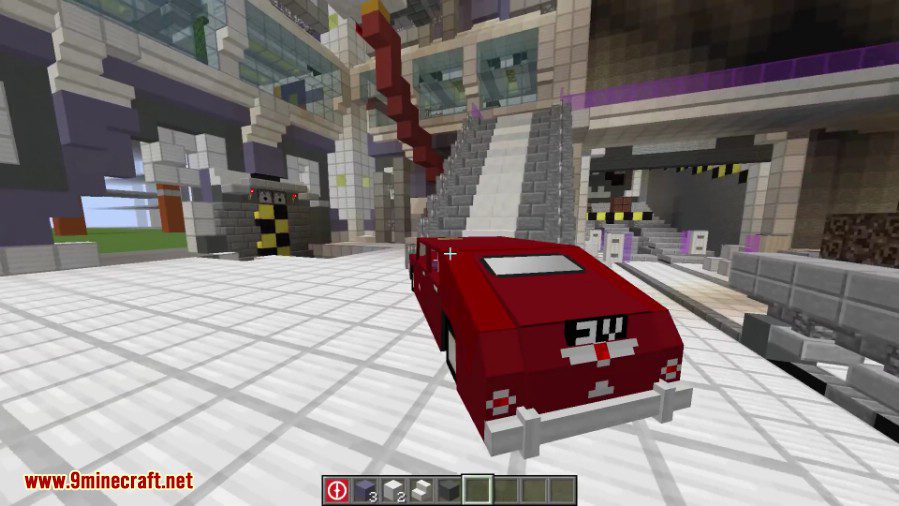 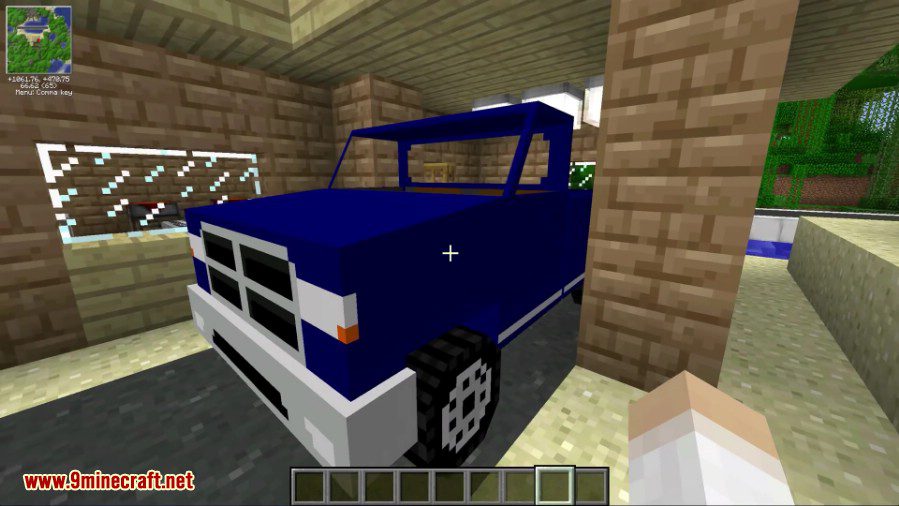 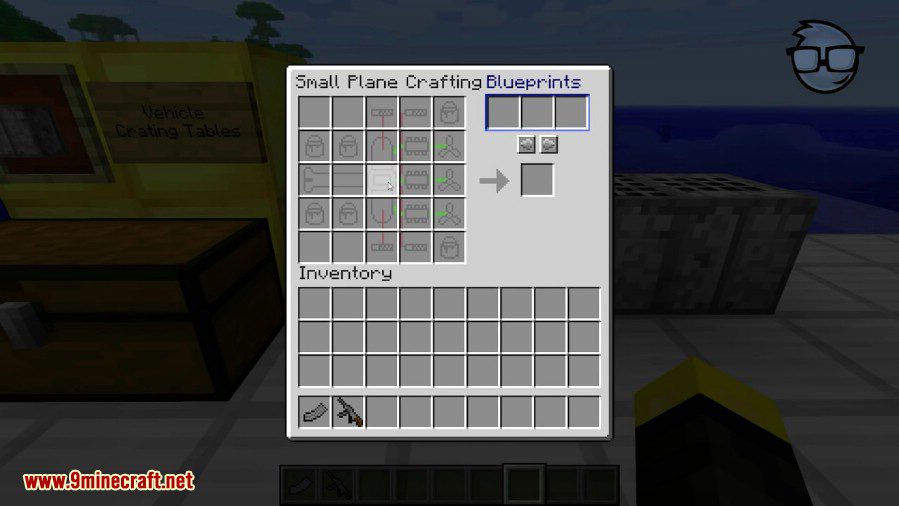 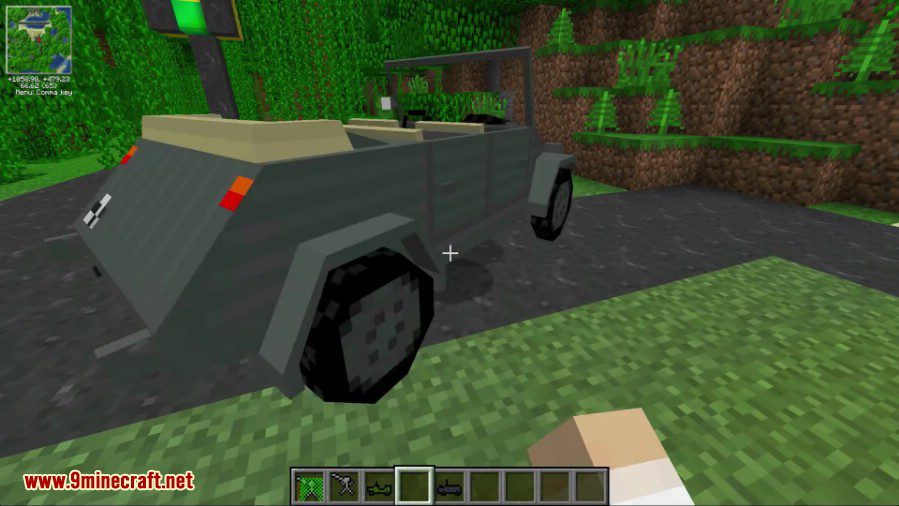 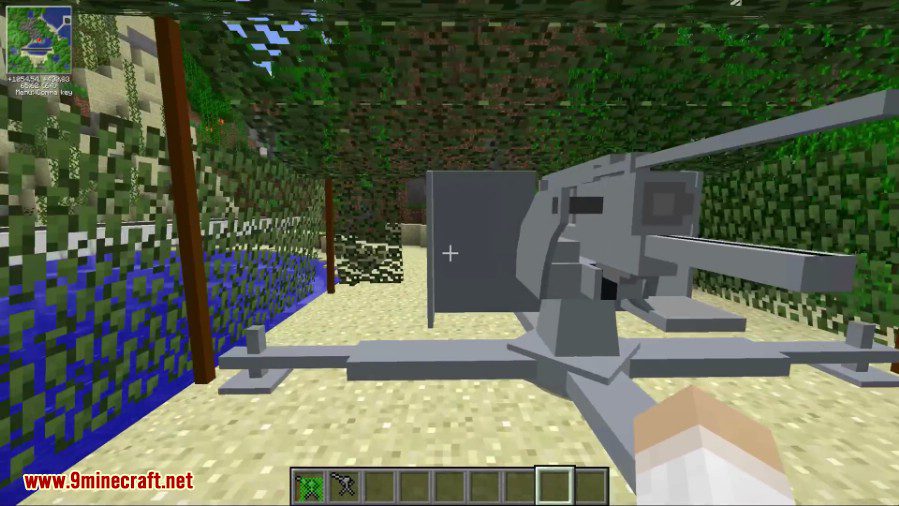 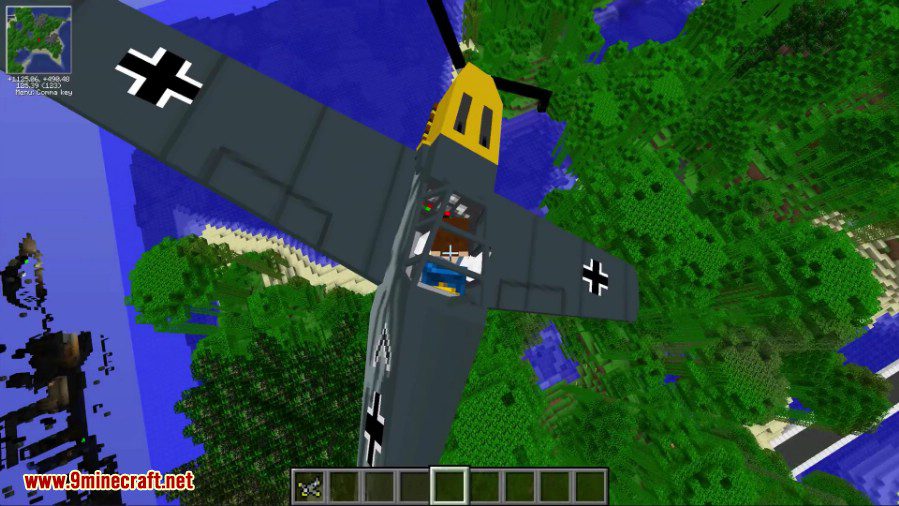 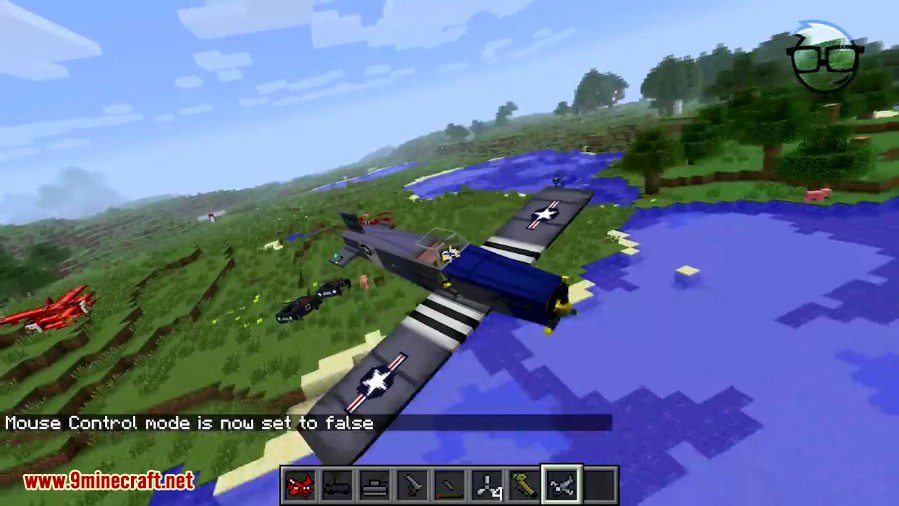 Most actual items and blocks are separate from the mod, distributed in content packs, but there are still a few things you will need to know how to craft that are in the base mod.

All 3 tables have been combined into one, but all the crafting recipes still exist. As such, this is the cheapest one 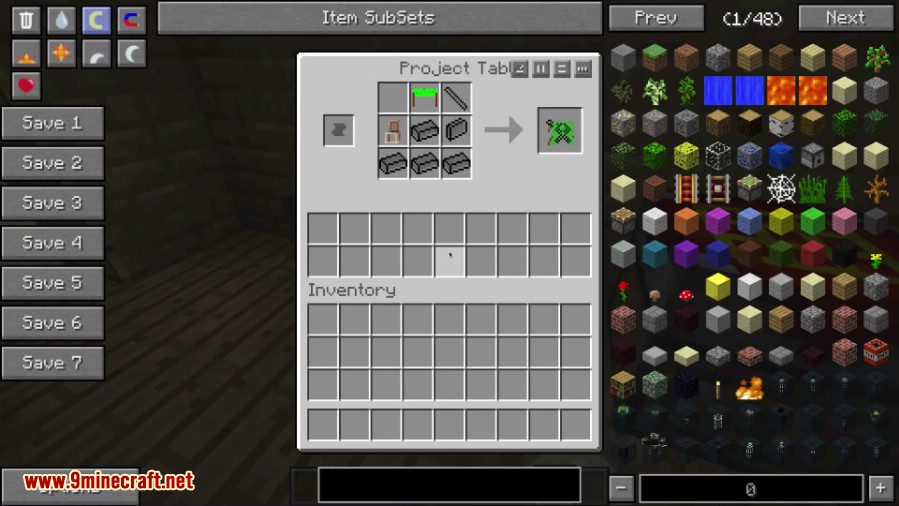 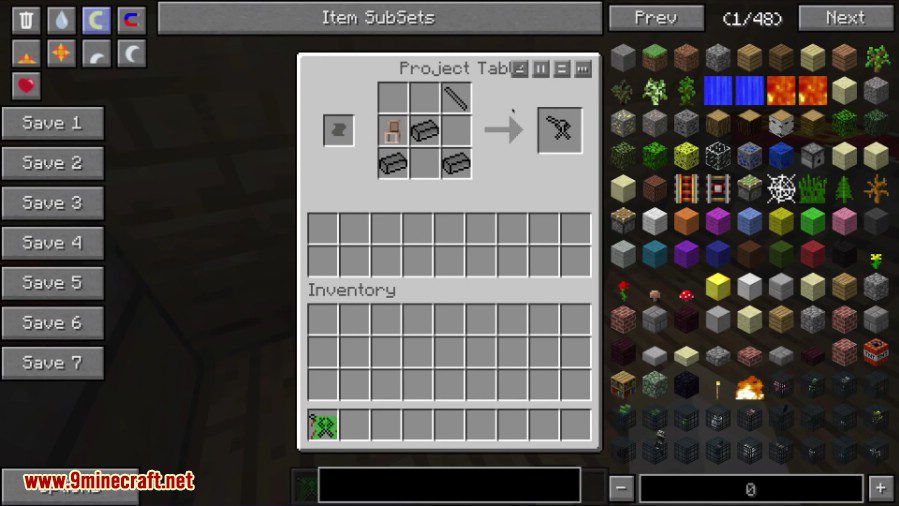 Some notes about plane and vehicle crafting

(This will be changeable in the next update)

Teams Mod is designed to allow you to play FPS-like gametypes on your Minecraft server. To use it, you will need to be op on your server.

Now you can set your bases into groups (called maps) and use a simple command to set the current map, and hence the set of currently used bases.

To get to the Apocalypse, craft an AI Chip and build a mecha with it:

If you don’t want the Apocalypse mod, just remove “Flans-Mod-Apocalypse.jar” from the mods folder.

Content packs contain the information for the mod to read and create the containing vehicles, guns, armor and/or parts. Most of the content packs will come with special crafting benches. These will contain the necessary materials to be able to put together a much larger vehicle or weapon. All you need is to have the right parts in your inventory and if the bench indicates you have the correct materials, it will allow you to craft the item. Depending on the content pack you may also be able to upgrade said vehicle or weapon with better add-ons. 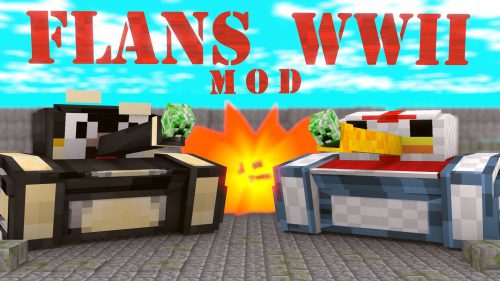 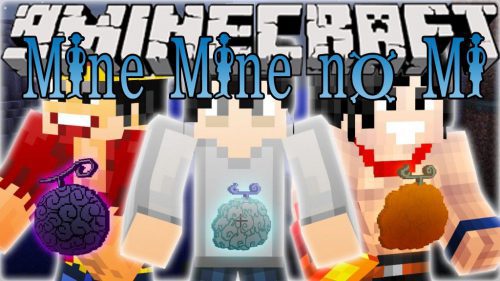 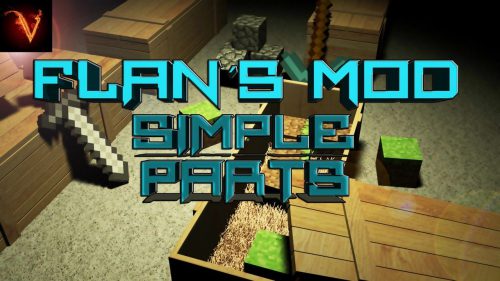