Minecraft 1.19.3 Snapshot 22w46a is out now with bamboo upgrades, better chiseled bookshelves, a new piglin mob head, and playablle mob sounds too. This is a pretty big snapshot with lots of new mechanics. 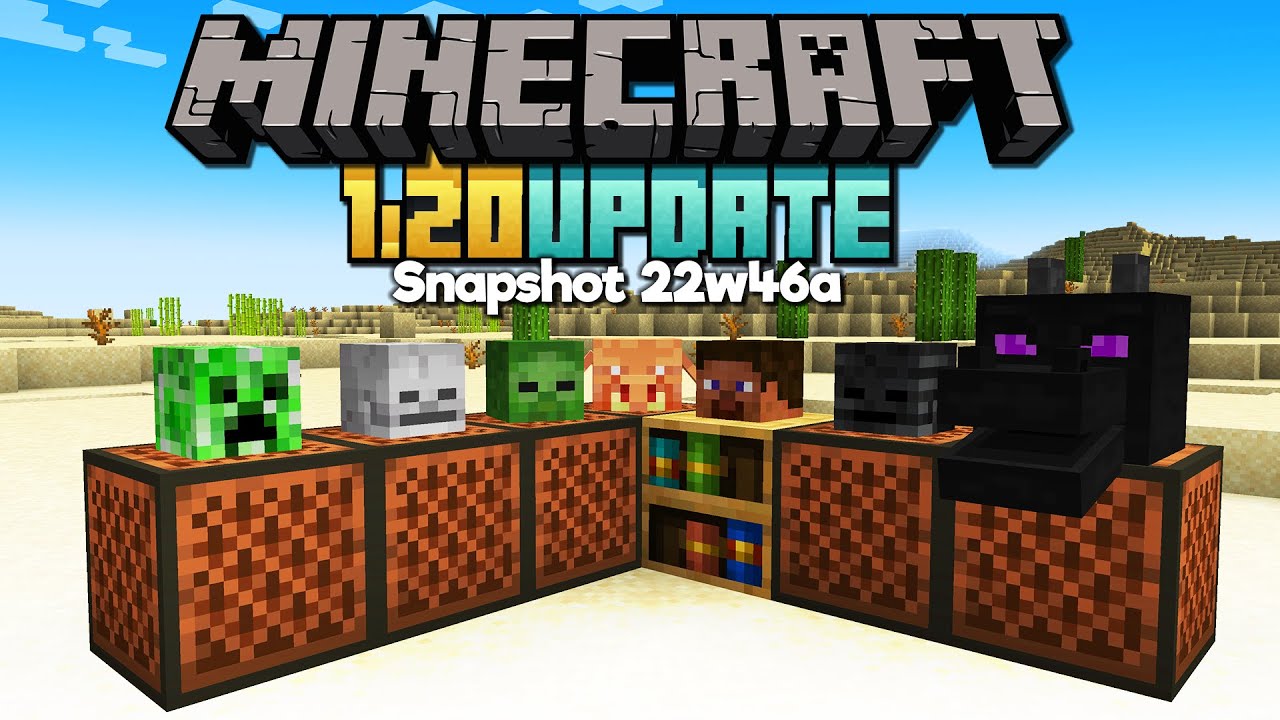 This snapshot adds piglin head and the unique interactions between note blocks and heads in the built-in experimental datapack, /fillbiome command and new telemetry data screen, changes the telemetry and the mechanism of texture loading, and fixes bugs. 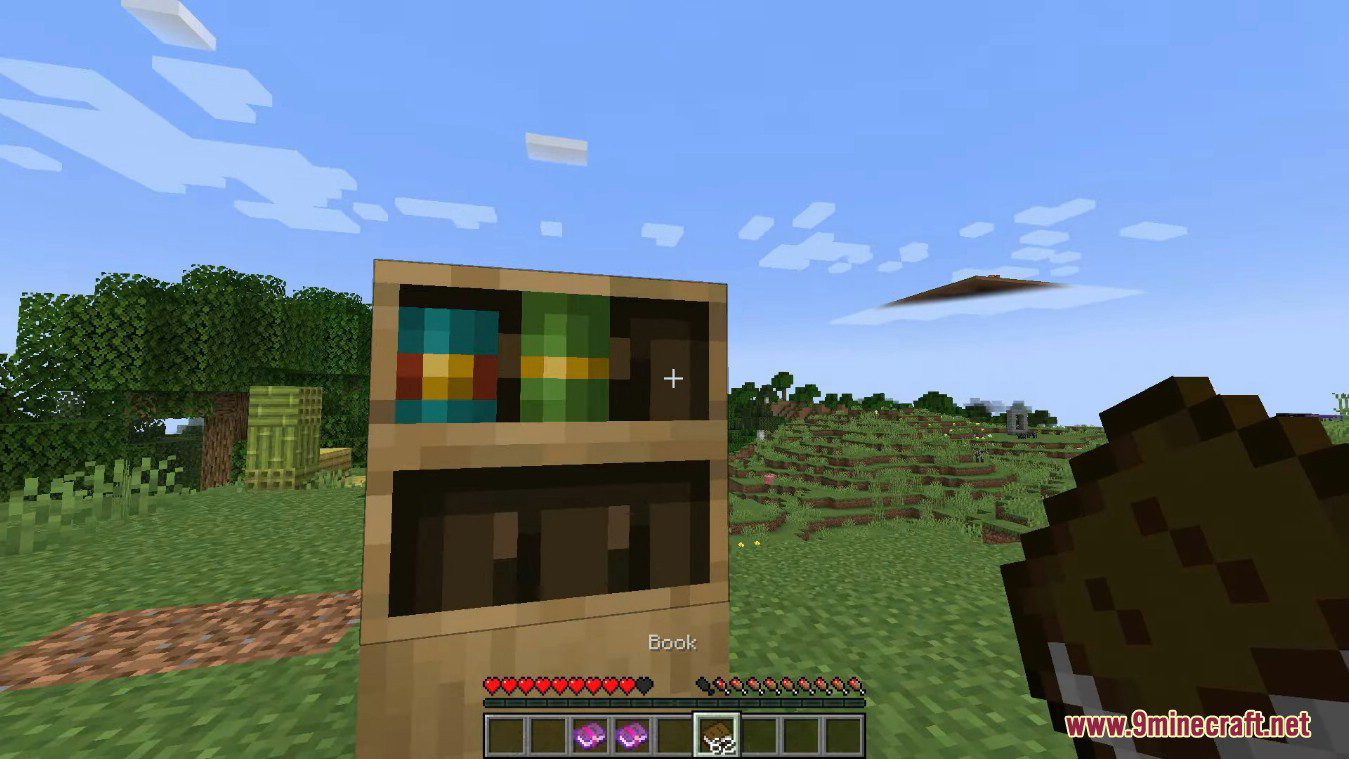 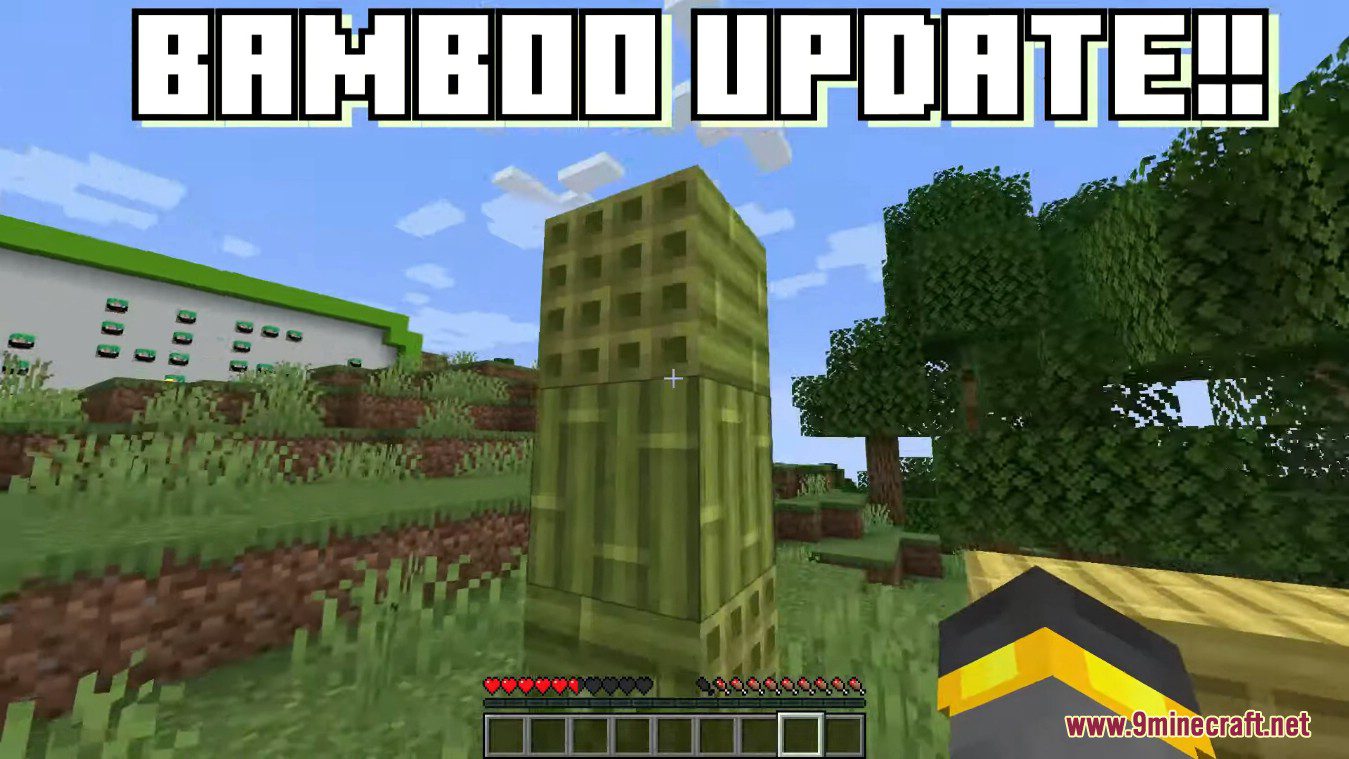 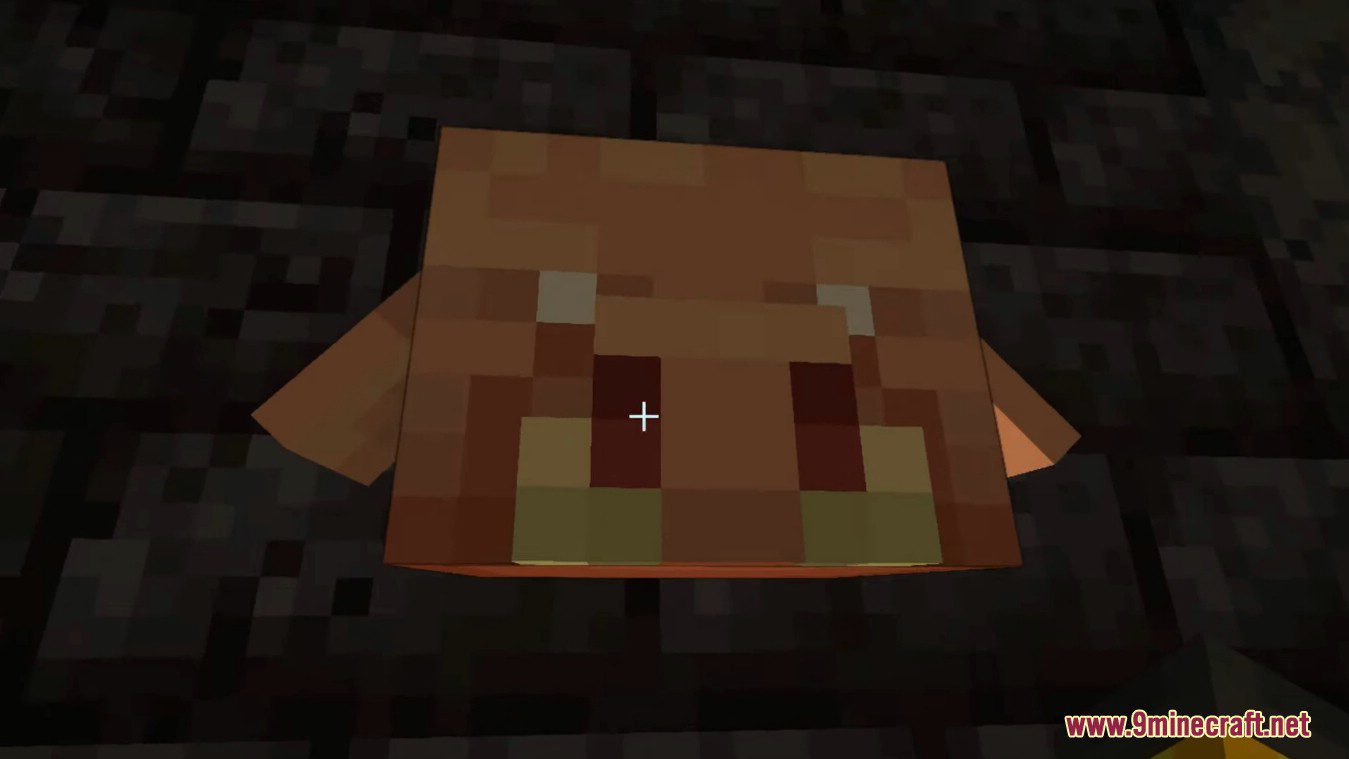 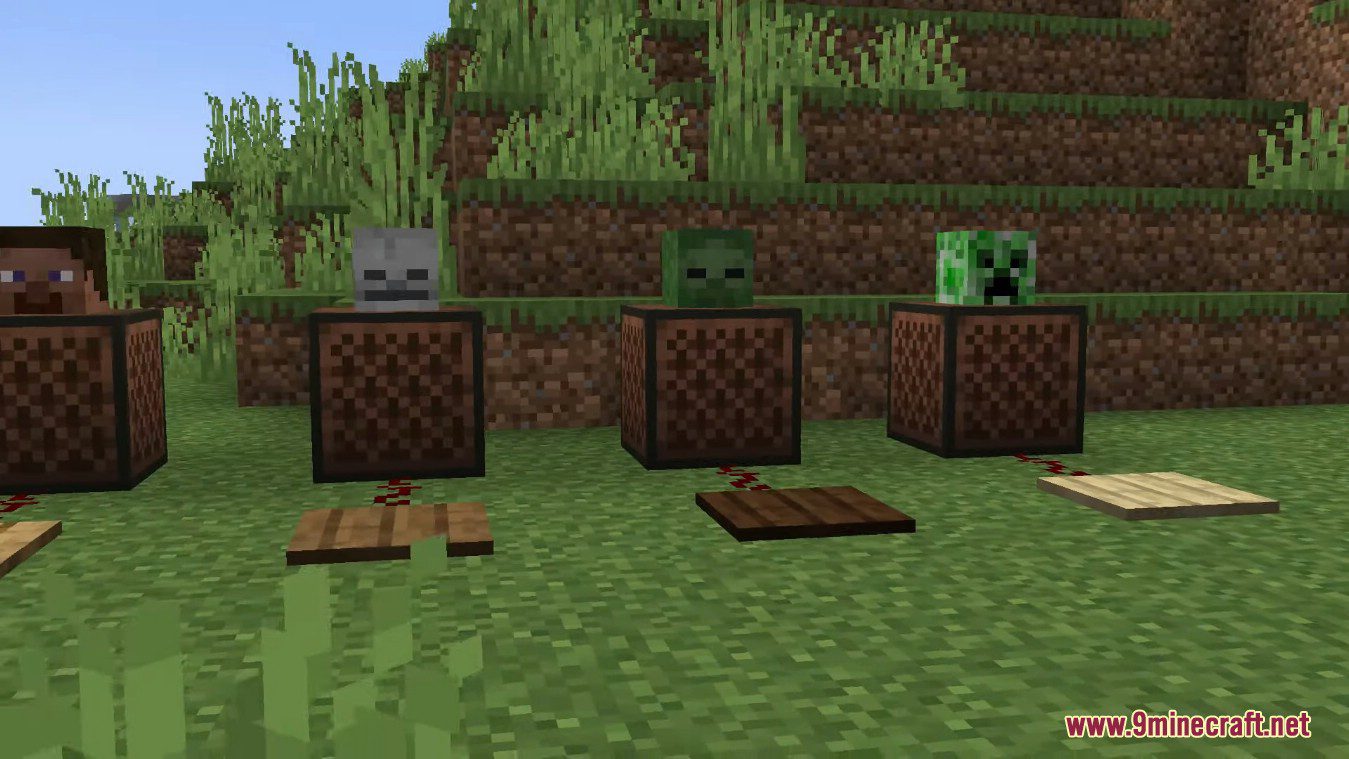 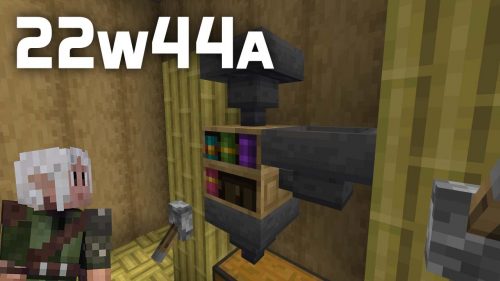