Solar Tweaks Client Launcher (1.19.2, 1.18.2) is a modification pack for Lunar Client. By modifying the game’s code when it gets loaded, this client adds a variety of features that enhance your Minecraft experience. It allows you to tweak Lunar Client to your liking and re-enable some features that are completely disabled such as Freelook or AutoTextHotkey.

However, those mods are disabled by the server for a reason. Therefore, use those features of Solar Tweaks at your own risk. 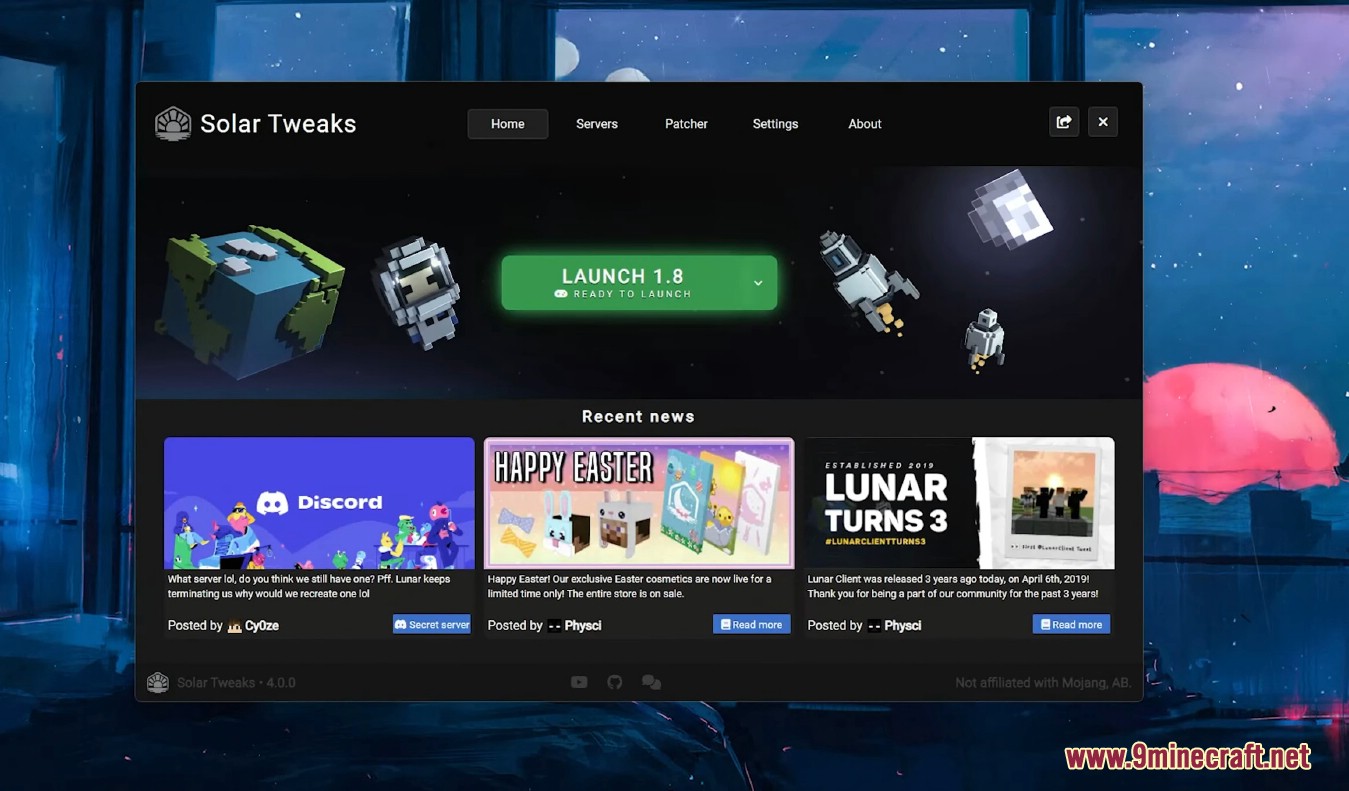 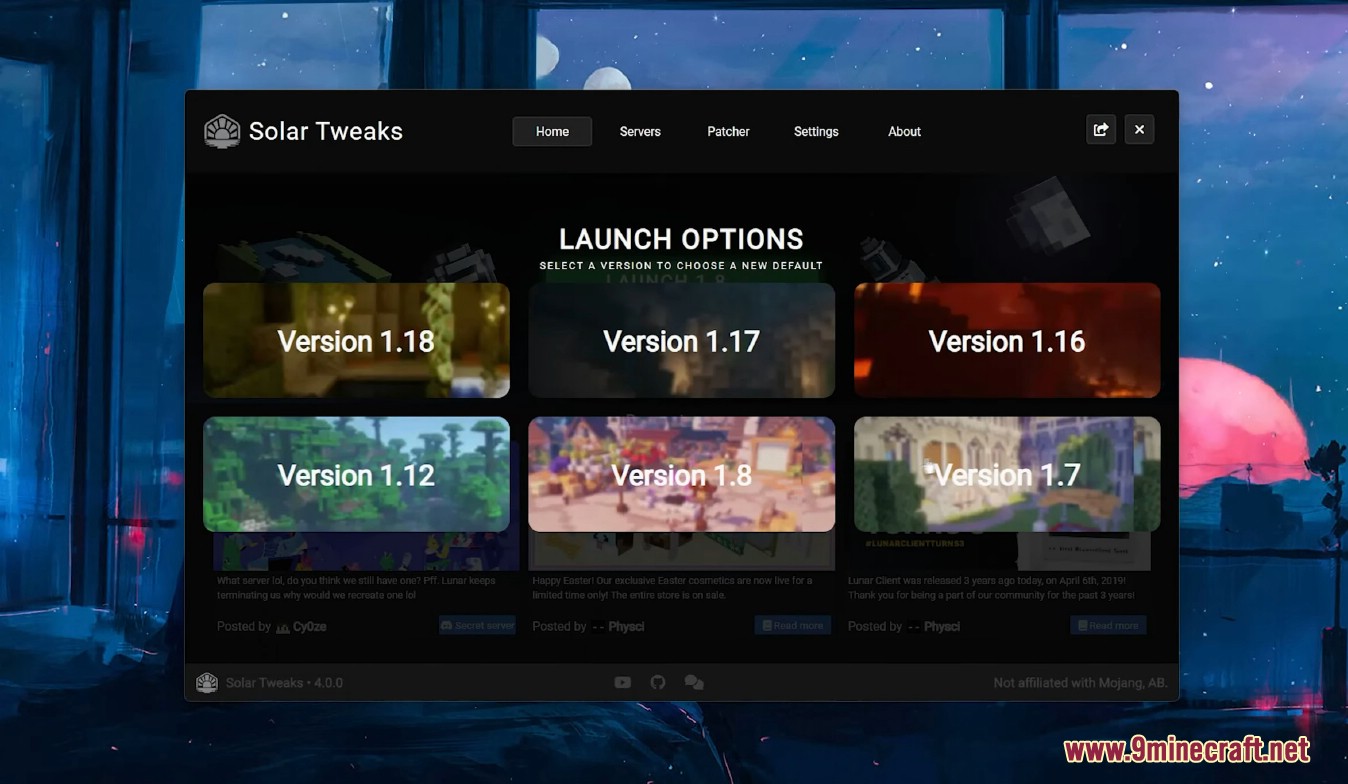 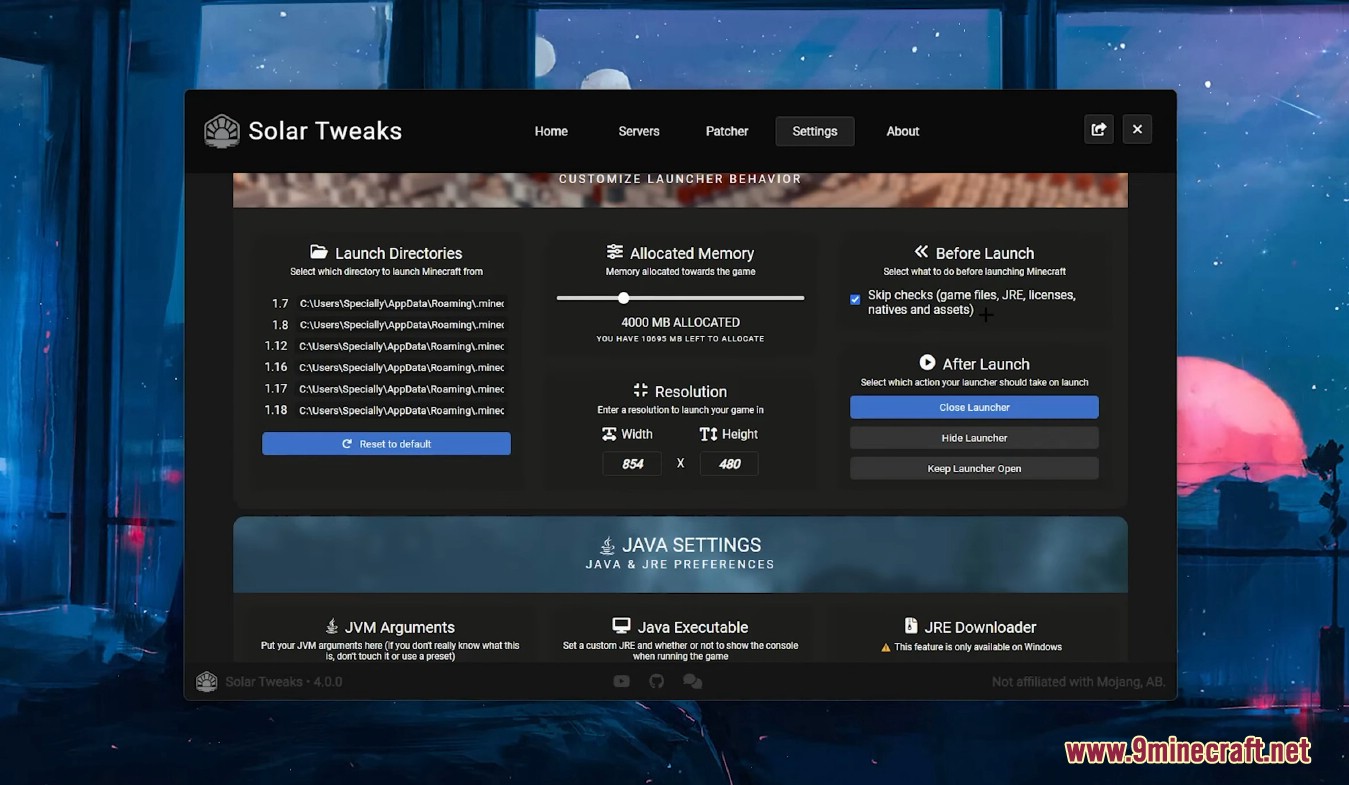 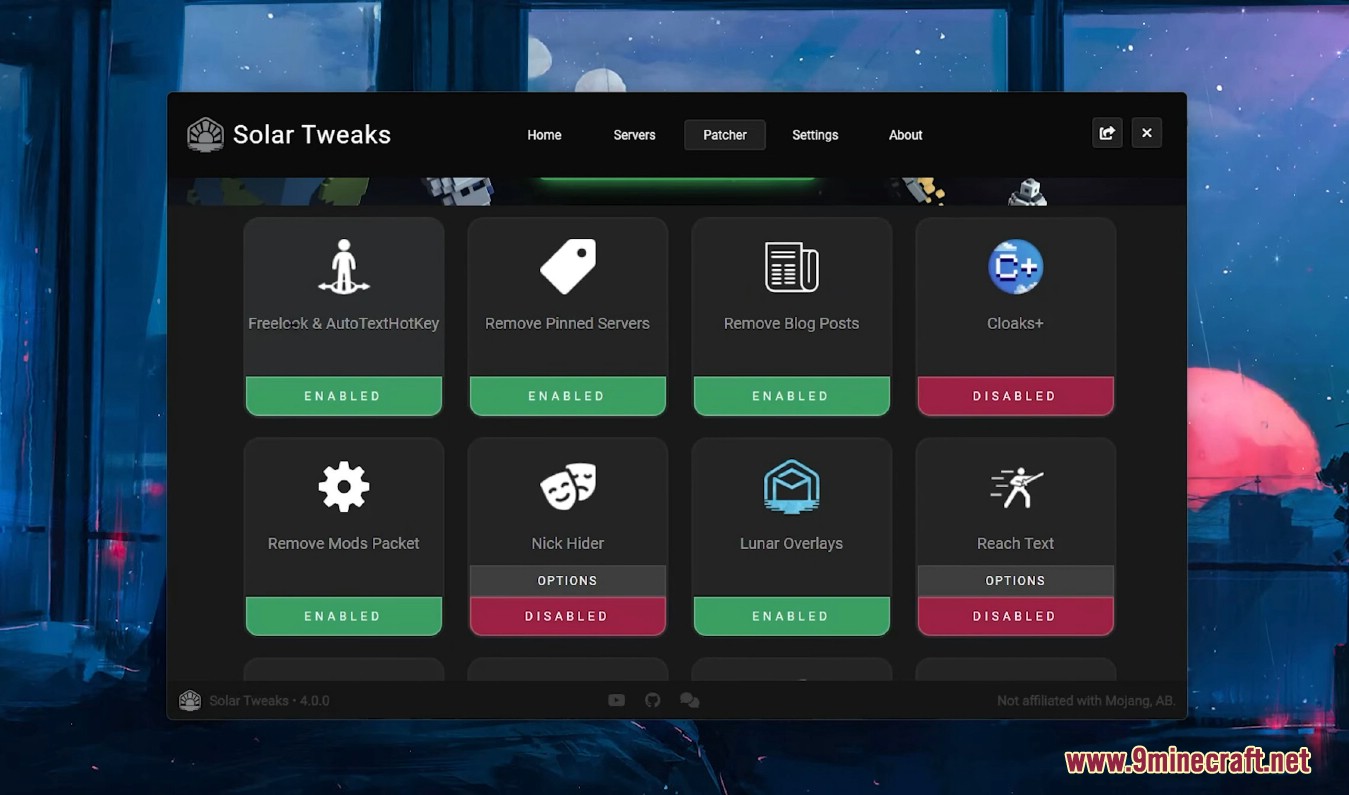 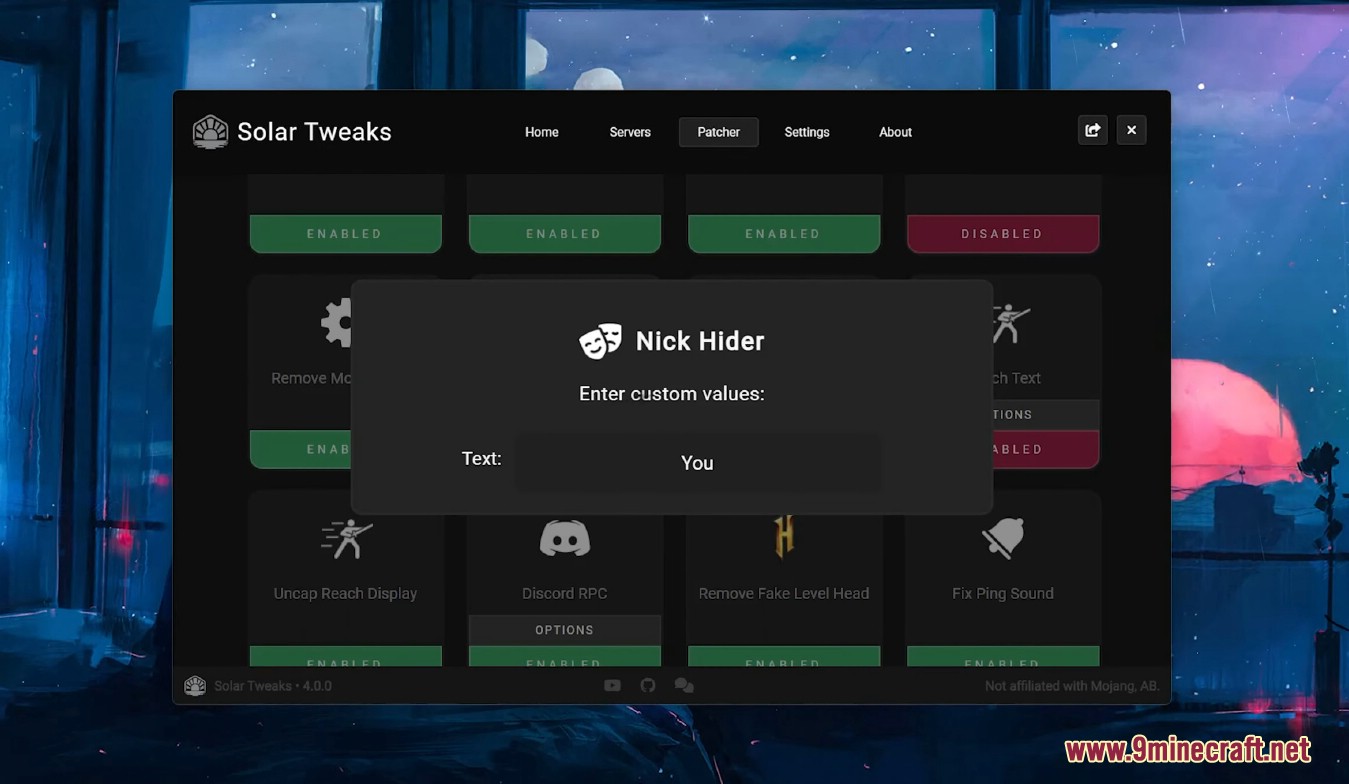 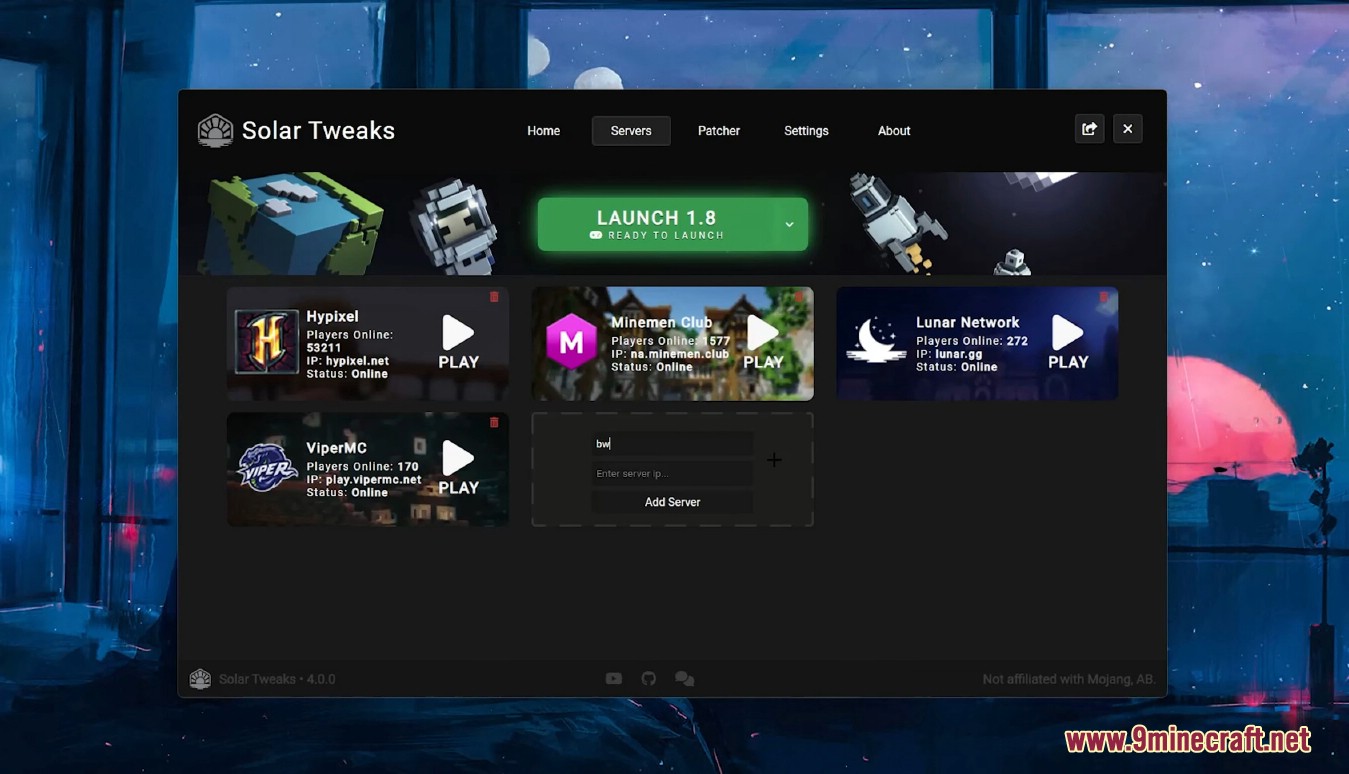 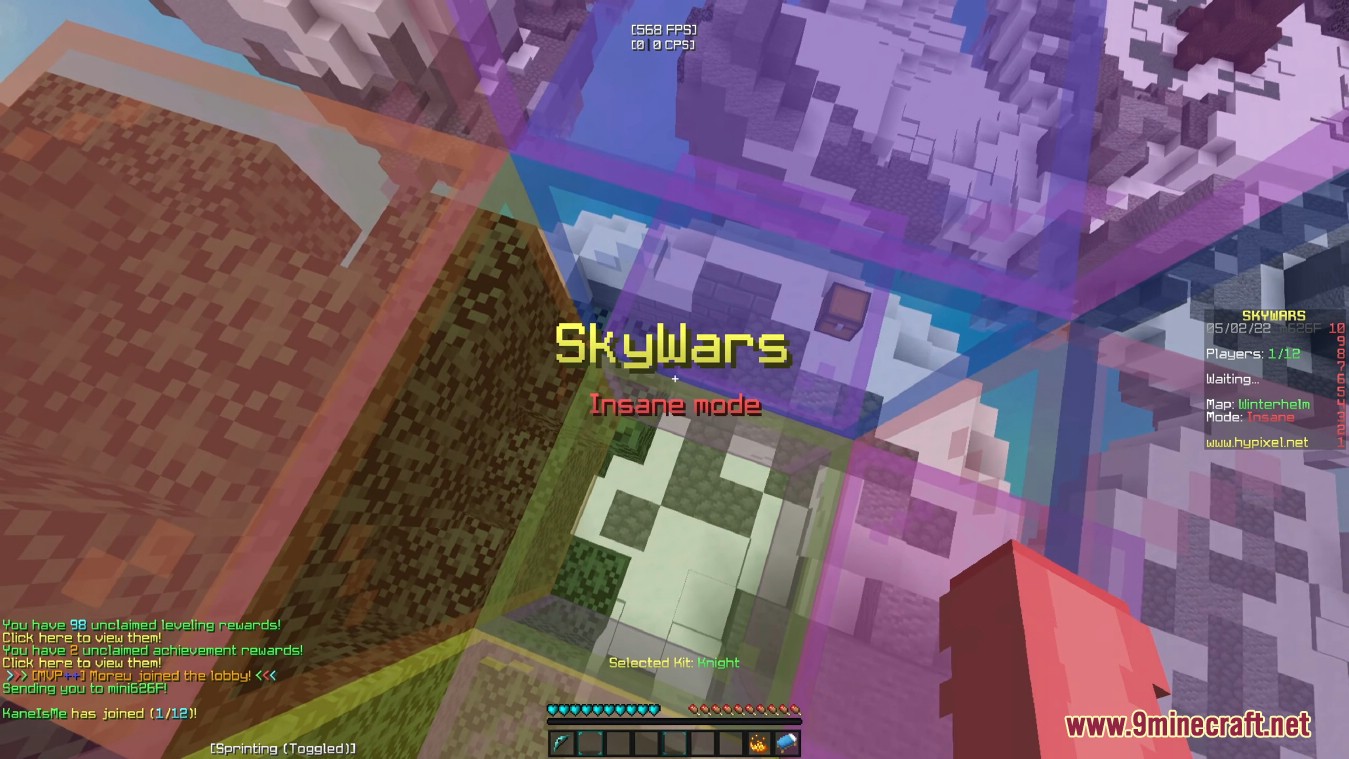 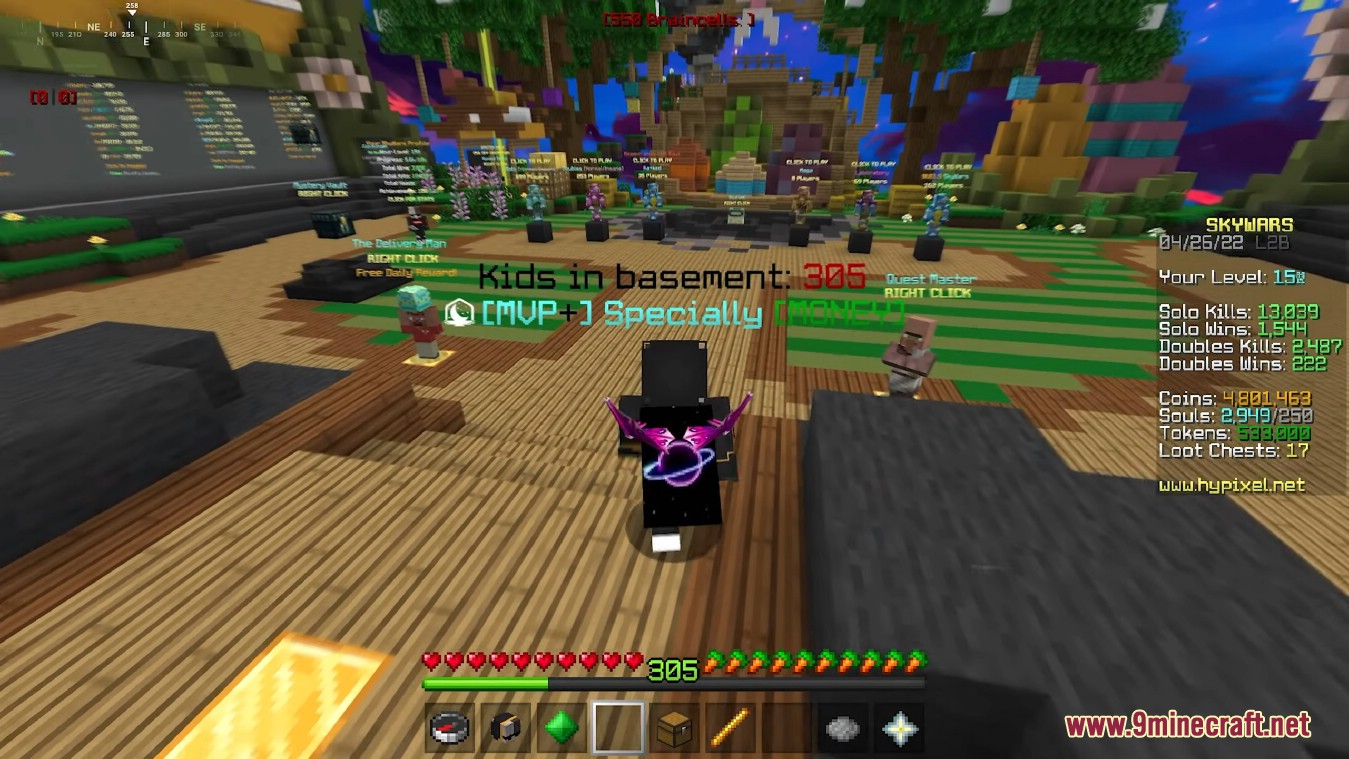 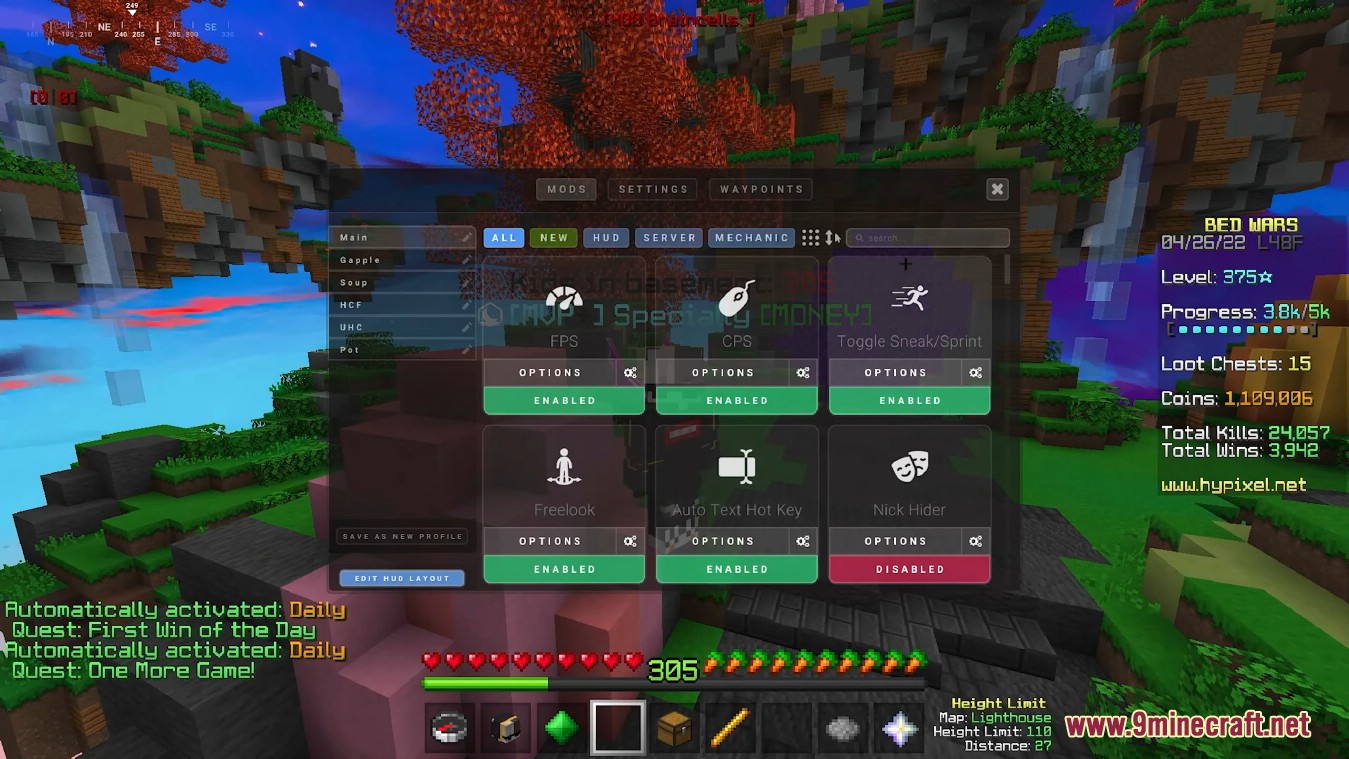 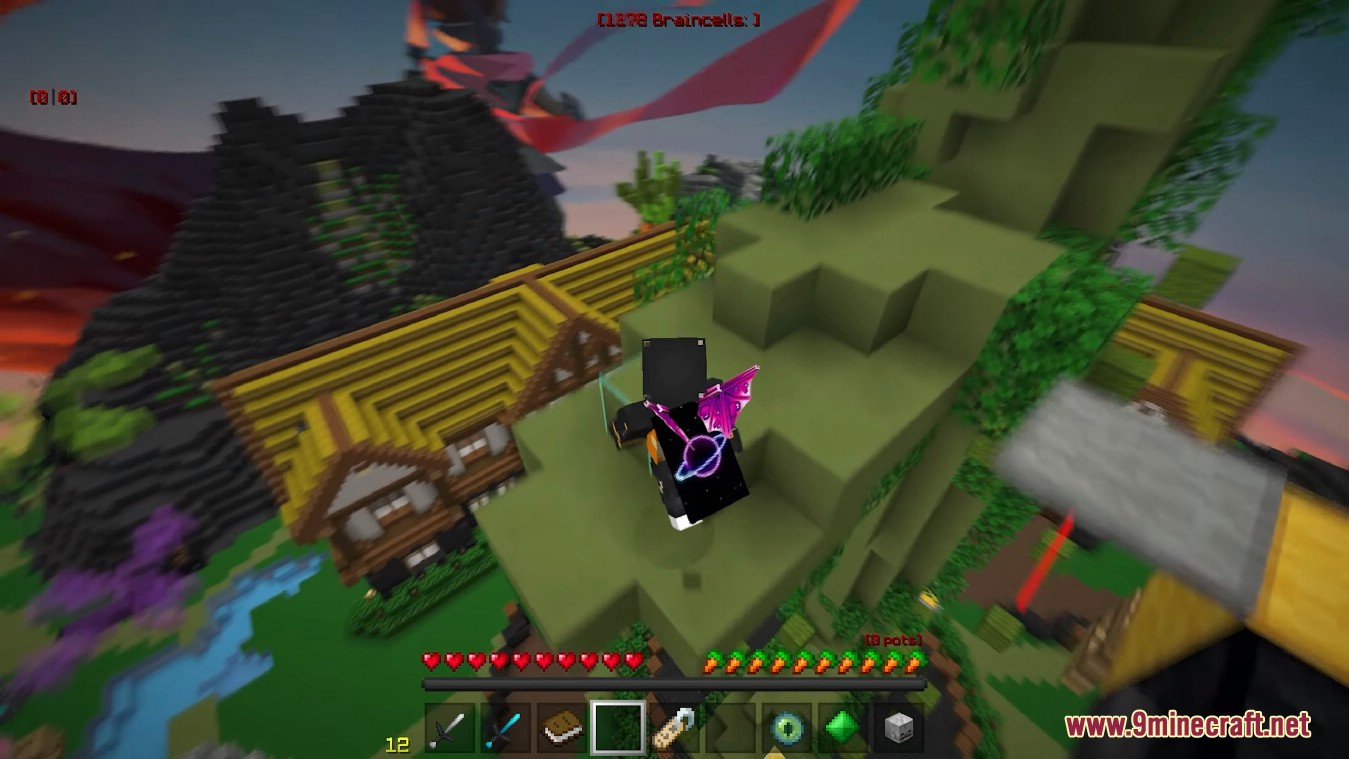 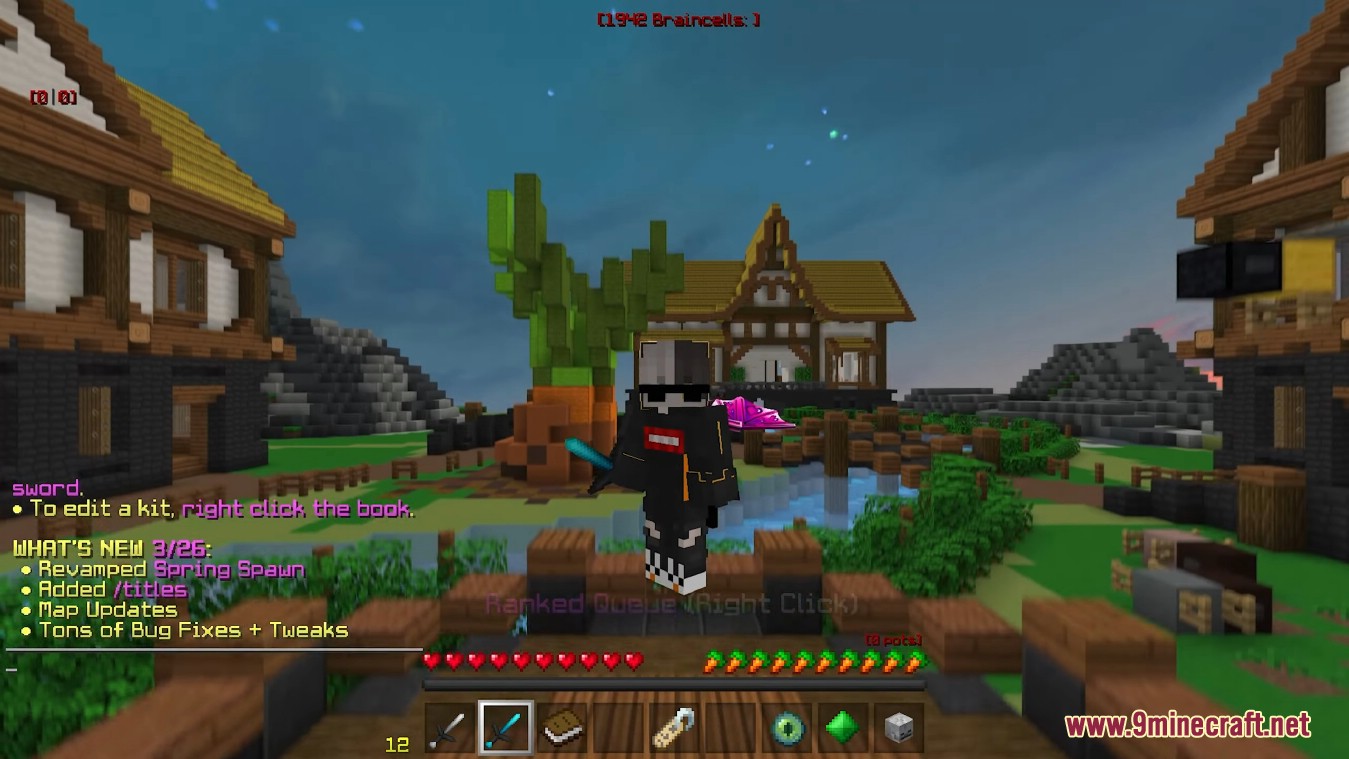 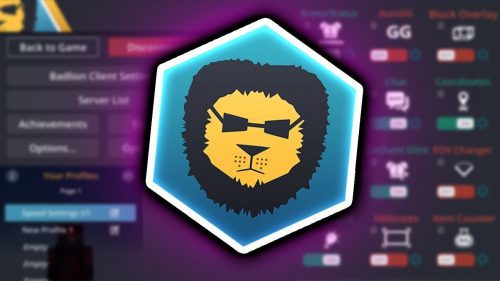 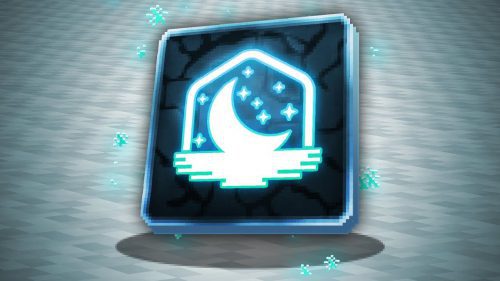 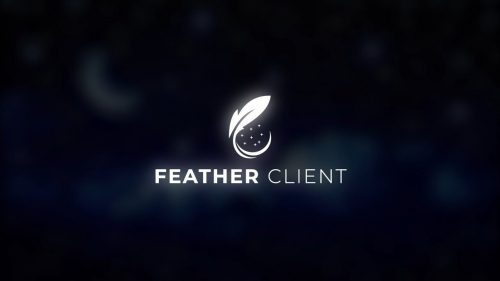 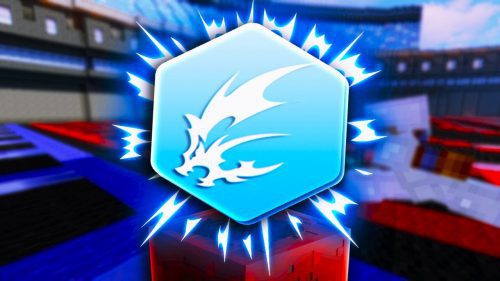 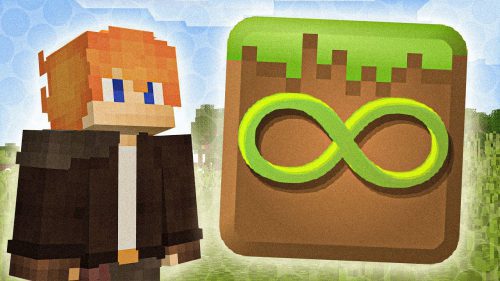 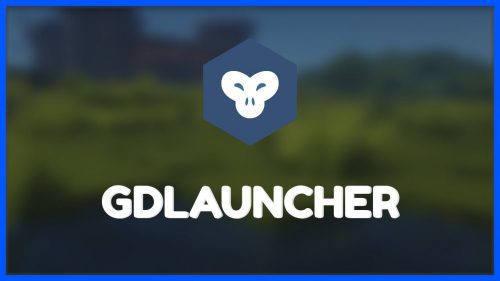 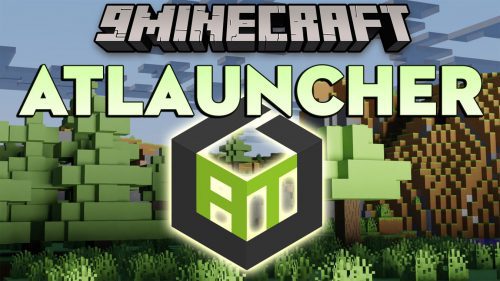 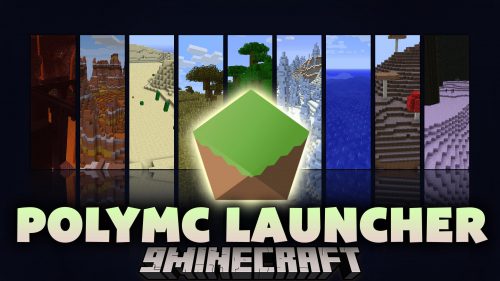 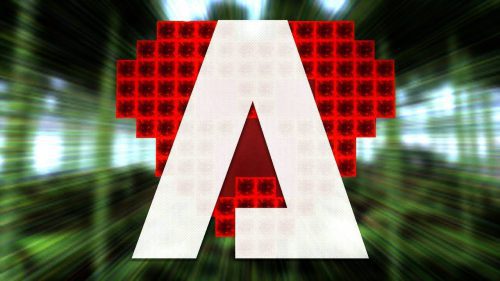